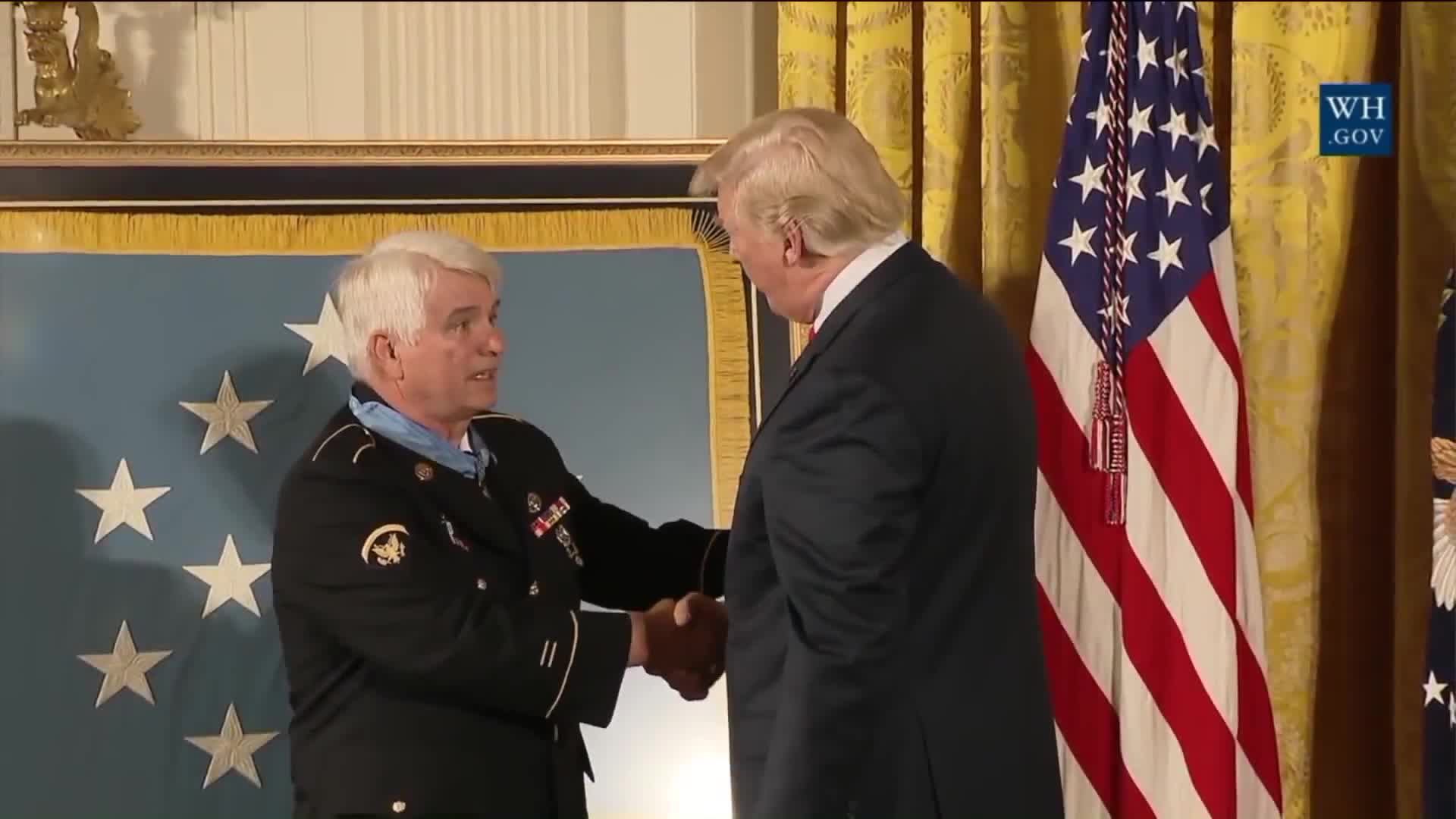 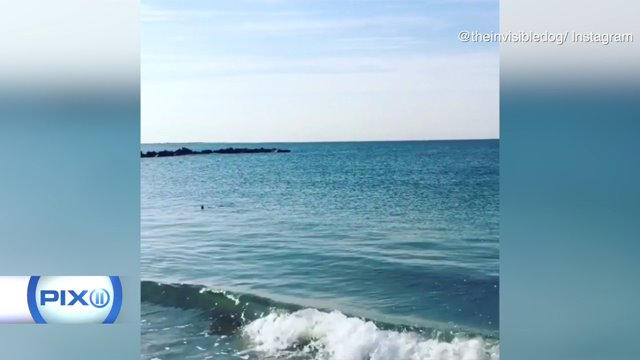 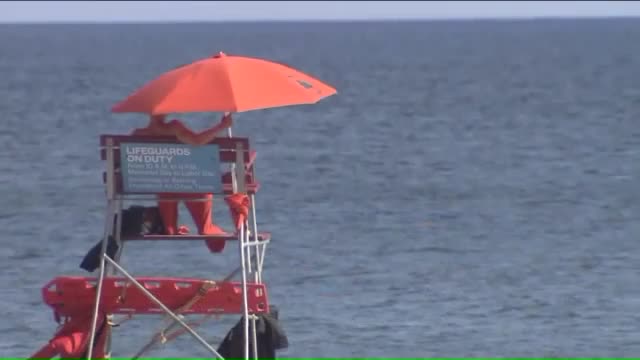 The beach was reopened in the afternoon, a Parks Department spokesperson said. Beaches are closed to swimmers out of an abundance of caution whenever sharks are in the area. The situation will continue to be monitored and the beach will be closed again if there are additional shark sightings.

There haven't been any incidents involving sharks in New York waters in memory, parks sources said. Lifeguards keep beachgoers out of the water when they are unsure whether or not a shark is nearby.

The sharks spotted were likely sub-adult, or teenage, basking sharks, according to Jon Dohlin, director of the New York Aquarium. There are about 25 species of sharks in the waters off of New York and any time a swimmer enters  the water, there are likely sharks nearby.

"It's not an extraordinarily rare sight, but it certainly is exciting for New Yorkers to think that there's wildlife in this ocean wilderness right off our shore here," Dohlin said.

Most sharks though, like the basking shark, are harmless, Dohlin said. People who spot fins in the water should always exercise caution and leave the ocean, but there's no real reason to be afraid of sharks, he said. Outside of extremely rare instances, sharks are not dangerous.

Lucien Zayan, the director of Brooklyn's Invisible Dog Art Center, said he spotted four sharks about 30 feet from the shore. Zayan, who visits the beach every day as part of his morning routine, said there were only 20-30 people on the beach when the sharks were spotted around 7:30 a.m.

He watched the sharks swimming around for about an hour. The crowd on the beach at that time of day is mostly older, regular swimmers, Zayan said. No one was panicked.

"It's a piece of nature," Zayan said. "So it's kind of enjoyable to witness that in New York City."