Protecting eyewitnesses who video cops is the point of proposed law 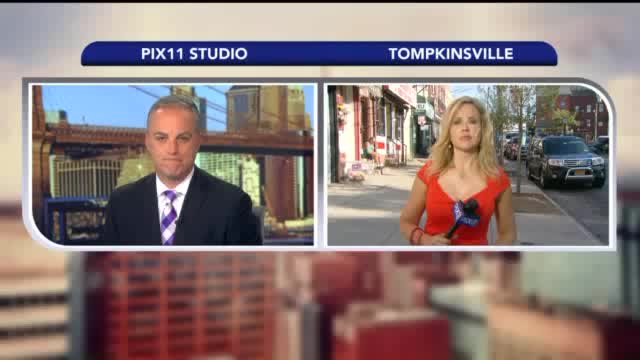 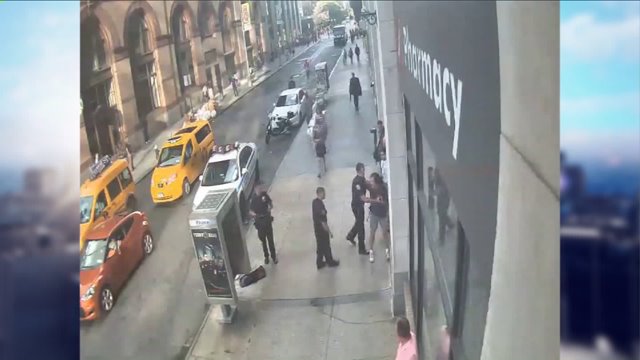 Cellphone video of police has been a key element in the most prominent cases of police-involved shootings making headlines recently. In Baton Rouge and Minnesota, as well as in the Eric Garner case in Staten Island almost exactly two years ago, video recorded by witnesses has been critical in helping to determine what had happened.

However, after a variety of incidents in New York City in which bystanders who are recording video have been harassed, intimidated or even arrested by police, new legislation introduced Thursday aims to protect eyewitness videographers from prosecution.

One such case was the subject of a federal lawsuit filed last week. Ruben An, a private citizen, was arrested by three NYPD officers while he recorded them when they were responding to a call. His video, as well as that of the closest surveillance camera to the area indicate that he was not impeding the police call or violating any law during the incident two years ago.

The new legislation, called the Right to Record bill, is designed to empower people like Ruben An, as his attorney pointed out in an interview with PIX11 News.

"It forces the city to take more seriously" the right of citizens to record the officers that are policing them, said Cynthia Conti-Cook, a staff lawyer at the Legal Aid Society, who is representing An. She said that by providing the ability for people who feel they're impeded by police to sue for damages, the bill empowers eyewitnesses.

That's in addition to the basic right people have to record what they see, as pointed out by First Amendment attorney Erica Dubno. "The Constitution specifically protects free expression," she told PIX11 News, "but it also provides for the dissemination of information and, whether its press or public, videotaping and sharing that information."

Dubno, who has argued cases before the U.S. Supreme Court, said that the Right to Record bill enhances constitutionally guaranteed rights.

"This law, if passed," she said, "gives assurance [to citizens that] they can film, [and] that they will not be prosecuted."

The sponsor of the bill, Jumaane Williams, continued that analysis at a newsconference on the steps of City Hall just before he introduced the legislation.

"It's important to have statutes that back up the Constitution," he told PIX11 News. "Obviously, it's not clear for all officers, so we want [the bill] to help clarify things."

Williams and some of his fellow council members said at the newsconference that they feel they have enough votes for the Right to Record bill to pass.