Drug-related deaths on the rise in NYC: Report 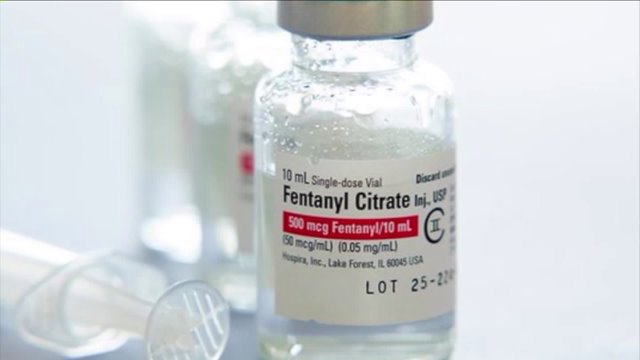 NEW YORK — A new report shows that drug-related deaths are on the rise in New York City.

Medical-examiner records obtained by The New York Post show drugs were either the main or contributing factor in 999 deaths in 2015. Records show this was a 7 percent increase from 2014.

Medical examiners also found that fentanyl, a narcotic used to treat heroin users contributed to 136 deaths in 2015. The highly addictive drug was connected to 36 deaths in 2014.

Records showed the presence of anti-anxiety medication Xanax and the painkiller codeine in more autopsied bodies in 2015.