2 wanted in string of bank robberies throughout Manhattan 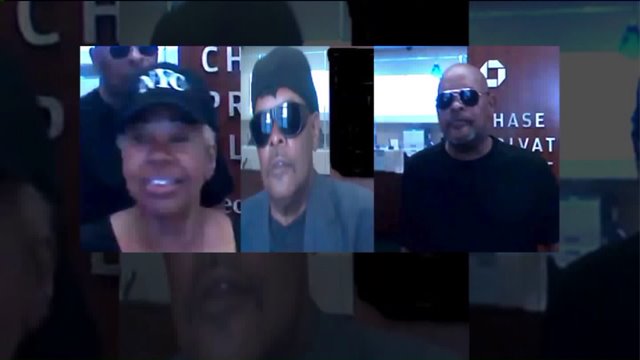 MANHATTAN — A man and a woman are wanted in connection with a string of bank robberies throughout Manhattan since last September, police said.

A man, described to be in his early 50s, first targeted a Chase Bank at 340 Avenue of Americas on Sept. 25, 2015. He passed a note to the teller demanding cash, but fled the bank empty-handed.

On the same day, he went to another chase bank at 204 W. Fourth St., passed a threatening note to the teller and demanded cash. He left the bank with $1,175.

In the most recent robberies, he entered the banks with another woman. They robbed a Bank of America at 670 Avenue of Americas on June 27, a Northeast Community Bank at 242 W. 23rd St. on July 5, and a Chase Bank at 204 W. Fourth Street on July 9. Each time the robbers passed a note to the tellers demanding money and left the bank with an unspecified amount of cash.