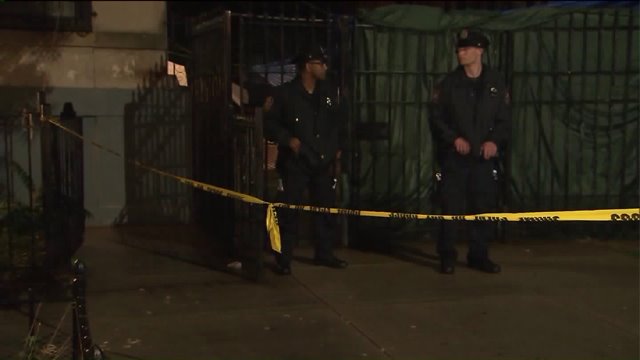 BEDFORD-STUYVESANT, Brooklyn – Police say seven people were shot at a Fourth of July party in Brooklyn.

Four males and three females, all in their 20s, were hurt in the shooting, police said. They said their injuries are not life-threatening.

The shooting appears to have originated when the gunman was denied entry to the holiday barbecue and then returned to the scene with a gun, firing at the victims, police said.

The incident remains under investigation.