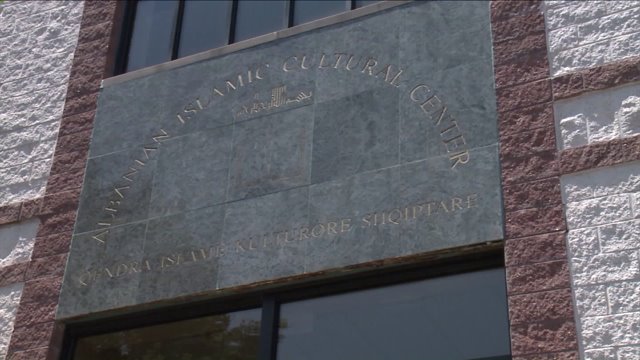 TOMPKINSVILLE, Staten Island — A man has been arrested for allegedly storming into a Staten Island mosque and threatening to kill Muslims, as well as violence against its imam, police sources said Friday.

He then allegedly picked up a pipe and threatened violence against the mosque's imam.

Mercado was arrested around 1 a.m., and is expected to be charged with a felony hate crime, menacing, making a terroristic threat, felony criminal possession of a weapon, and aggravated harassment at a religious premise.

It was not immediately clear how many people were inside the mosque at the time of the incident.