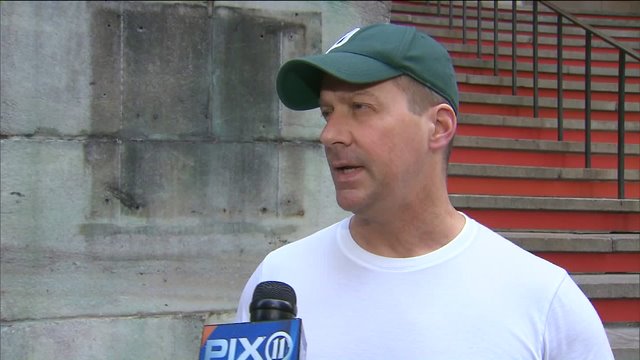 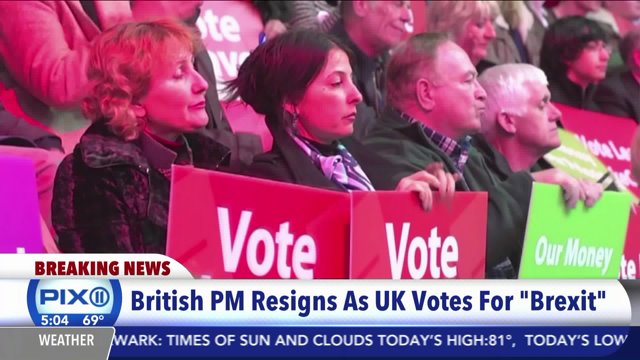 The dramatic exit is expected to spell bad news for the U.S. stock market – at least in the short-term when the opening bell rings at 9:30 a.m. on Wall Street.

In Hong Kong, Tokyo and Sydney all dropped immediately upon opening.

The value of the British pound fell to levels not seen in three decades and the daily outlook for U.S. markets is looking bleak as well.

This isn't good news for all Brits – 16 million voted to stay and are devastated at the turn of events.

As if that news wasn't stunning enough, Prime Minister David Cameron announced he is stepping down as well, saying he's not the right "captain" to steer the ship.

What does this mean for Americans? A Washington Post analysis breaks down what the immediate future might look:

For those looking to buy homes:

In terms of mortgage rates, they're currently at the lowest level in three years at 3.5 percent. With this news, it's expected to go lower.

For those with retirement plans:

In short term, stock market investments could leave you exposed to a market in turmoil. Since 401K plans are long-term investments, most advisors will say it's best to not have a knee jerk reaction and make big changes to your portfolio.

For those with plans to travel to Europe/United Kingdom:

If you have travels plans to Britain or Europe this summer, the exchange rate will be in your favor. The Euro and pound are taking a beating with Brexit so your dollar will go a lot further.