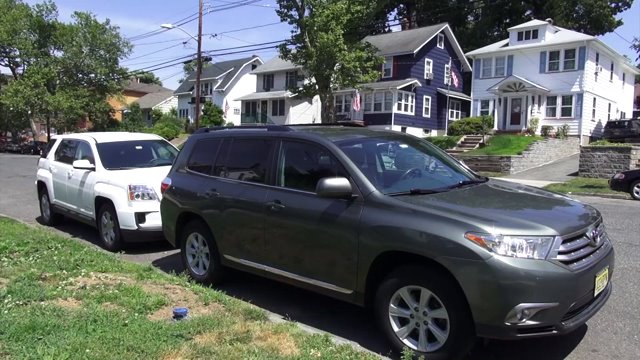 RUTHERFORD, N.J. — Police said Rutherford has experienced spurts of car burglaries in the past, but this time there are many and they’ve yet to make an arrest.

Credit cards, gift cards, wallets and computers were stolen from nearly 50 cars in that town. Half of the burglaries happened this past weekend, on Saturday night or early Sunday.

Arvind Patel’s son had $25 and his designer sunglasses taken from his BMW. It was parked in front of the family’s home on Carmita Avenue.

"My neighbor, they also broke in their car, too,” he said.

His neighbor said her daughter’s iPad was stolen from the backseat of her SUV. Whatever the burglars didn’t want, they threw onto neighborhood bushes and lawns.

“There was a receipt that covered credit cards or a gift card, and a BJs card,” neighbor Nina Barcenas said.

There have been more than four dozen car burglaries in Rutherford since May 26. Police said all the burglaries that happened this weekend had one thing in common: everyone who had their belongings stolen left their car doors unlocked.

“Don’t leave your vehicles unlocked. Don’t leave valuables in the vehicle and if you are gonna do that, don’t make it obvious,” Rutherford Police Chief John Russo said.

Investigators are pursuing leads, including videos and fingerprints from multiple locations. Police said some of the stolen credit cards were later used in Irvington and Newark.