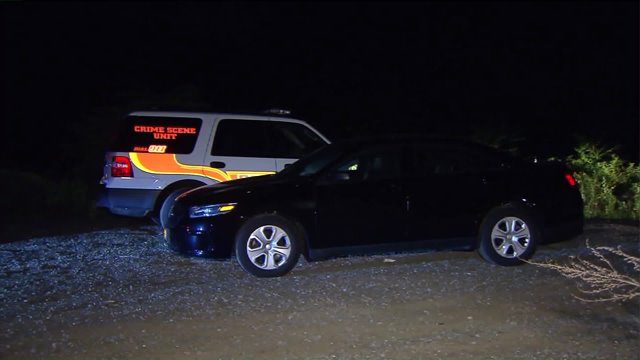 SLOATSBURG, N.Y. – Police are investigating the death of a man who was found with severe burns in a wooded area of Rockland County early Tuesday.

Authorities said firefighters responded to a 911 call at 12:20 a.m. of a parked car on a dirt road in Waldron Terrace near Ramapo River engulfed in flames.

Upon arrival, police found a man with burns all over his body beside a burnt out four-door sedan.

Medical examiner removed the body to determine how he died.

Rockland County Sheriff arson unit is investigating for any signs of suspicious activity.