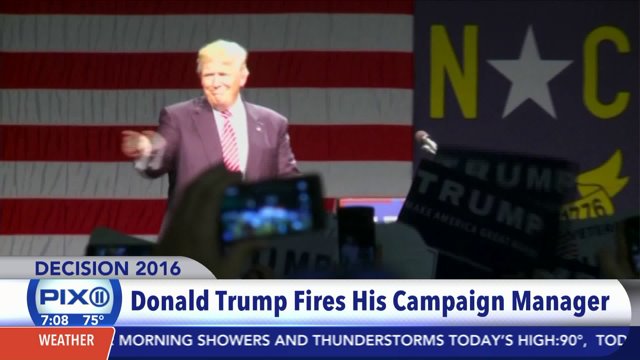 The Vigil Against Violence aims to remember two Jewish activists and one black activist who died on this day in 1964 as they worked to register black voters as part of the Civil Rights movement, according to the group Bend the Arc.

The group says Trump's agenda "sounds terrifyingly familiar" and that as a Jewish activist group, they have "seen this before" and "it doesn't end well."

Trump will be in Manhattan Tuesday and plans to meet with major evangelical Christian leaders, according to CNN.