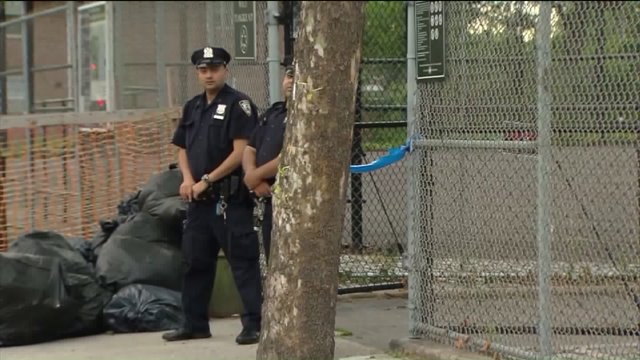 EAST FLATBUSH, Brooklyn — Police have a 21-year-old man in custody in connection with a Brooklyn shooting that injured five teenagers.

Police say the shooting happened over a stolen designer bag.

Five teenagers, ranging from ages 15 to 17 were shot. They were treated for non life-threatening injuries.

Police did not have a list of charges against him as of 4 p.m.