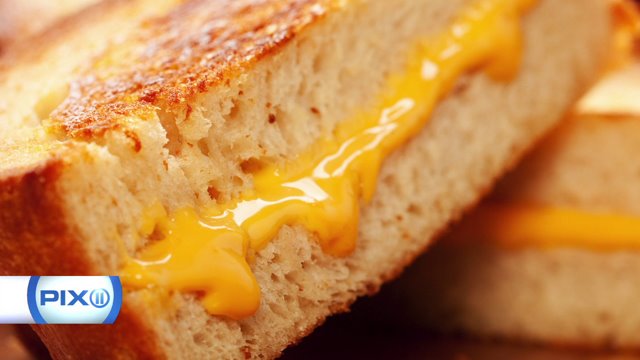 NATICK, Mass. — A Massachusetts family is suing Panera Bread after they say the restaurant put peanut butter in their daughter's grilled cheese.

According to the Boston Globe, John Russo says his wife Elissa ordered the sandwich using Panera's online system. She specifically noted that the order was for a child with a severe peanut allergy.

Reports say it wasn't until the 6-year-old took a bite of the sandwich that her parents noted there was a big scoop of peanut butter on the inside.

The young girl was hospitalized after eating part of the tainted grilled cheese.

Russo told the Boston Globe that when he approached the manager at the Natick store, the mistake was blamed on an employee with a language barrier.

Panera restaurants do have a warning that it cannot guarantee its foods are free of allergens because of shared equipment. But according to local reports, the Russo's lawyer says this was more of a case of gross negligence.