Arrest made in shooting death of Cuomo aide Carey Gabay 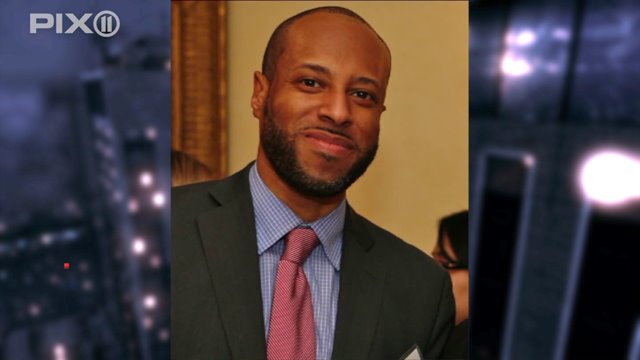 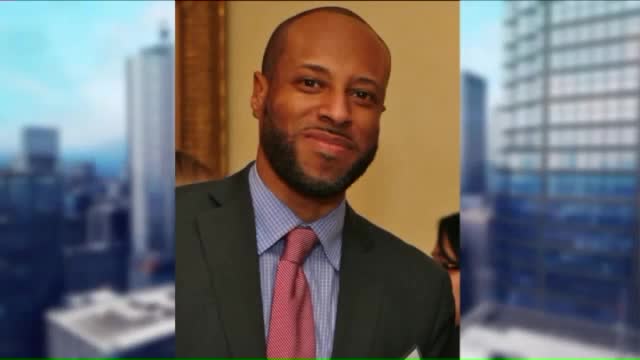 CROWN HEIGHTS, Brooklyn — An arrest has been made in the death of Carey Gabay, an aide to Gov. Andrew Cuomo who was shot during last year's J'ouvert Festival in Crown Heights, according to Brooklyn district attorney's office.

Micah Alleyne faces charges of murder, reckless endangerment and criminal possession of a firearm in connection with the slaying, officials said. He was arrested Thursday.

Gabay, a 43-year-old expectant father, was walking with his brother near the West Indian Day Parade route just before 4 a.m. Sept. 7, when gunfire erupted. Gabay was struck in the head and rushed to a hospital, where he died nine days later.

A lawyer and graduate of Harvard University, Gabay was a first deputy counselor to Cuomo, who called him an "outstanding public service."

Carey Gabay, 43, suffered a fatal gunshot wound to the head during the J'ouvert Festival in Crown Heights on Sept. 7, 2015.

"Today's arrest is a major step forward in the pursuit of justice for Carey's family and loved ones," Cuomo said in a statement Friday. "I commend the investigators and prosecutors for their tireless efforts to ensure those responsible for Carey's death are held fully accountable for their actions."

In the months since Gabay's death, police have released photos of individuals wanted for questioning and a reward for information leading to an arrest has grown to $22,500, but no arrests have been made until now. It was not immediately known whether a tip led to Alleyne's arrest.

In March, investigators asked for the public's help to identify three men and a woman possibly connected to the shooting.

Gabay's death drew further criticism of the annual West Indian Day Parade, often marred by violence as thousands gather in Crown Heights to celebrate Caribbean culture, history and art. The parade is preceded by the J'ouvert celebration, which starts about 2 a.m. and lasts until 6 a.m. the day of the parade.