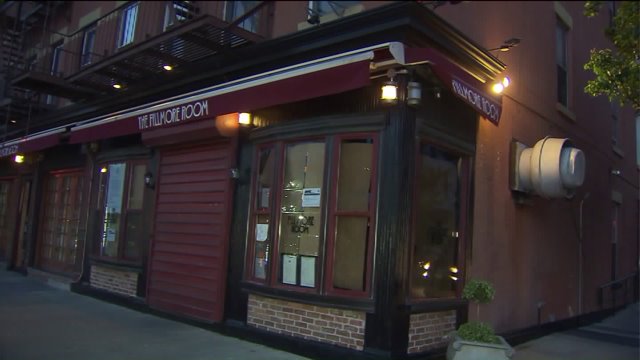 CHELSEA, Manhattan —  Tenants of a Chelsea apartment are steaming mad that they haven't had hot water for five weeks.

Sunday was the first full day the apartments along W. 19th Street in had hot water. Residents say they've had to wait almost a month and a half for that to happen.

"It's been frustrating and miserable," says resident Jordan Katz.

The hot water shut off due to a fire in the Filmore Room on the first floor.

For safety, Con Ed shut off the gas line that heats up water.

But PIX11 has learned many decided to pass on that option.

"We received legal counsel, and we we're told not to accept because it may look like Royal Rock could be trying to buy our silence," says Katz.

Now residents say they are banning together for a possible legal battle again building owners, not just for the inconvenience, but they feel his lack of compassion as a landlord.

PIX11 did reach out to the building management at Royal Rock Realty, so far no response.

But one resident did tell PIX11 building owners have been working to resolve this problem every single day.