Diocese says religious statue stole in NYC has been found 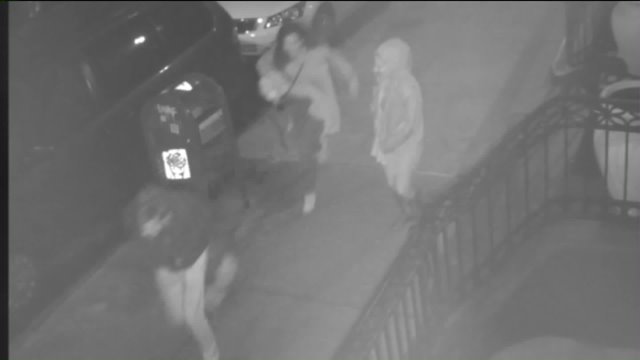 NEW YORK — Roman Catholic officials say a statue that was stolen from a church in Brooklyn has been found.

The Diocese of Brooklyn says the Sacred Heart of Jesus statue was found in a trash can.

The diocese says the family that found the statue contacted church officials Thursday after seeing media reports about the stolen statue.

Police said the statue was taken from Saint Peter and Paul Roman Catholic Church on in Williamsburg on April 30. They released a surveillance video showing three suspects.

The statue was damaged and is being restored at D'Ambrosio Ecclesiastical Art Studios in Mount Kisco.