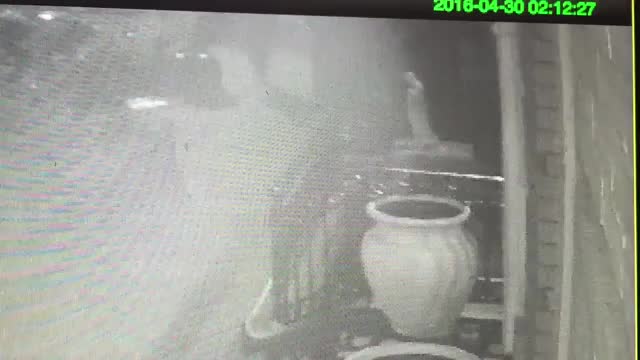 WILLIAMSBURG, Brooklyn – Thieves made off with a Jesus statue from a Brooklyn church, making it the second time in four years such a statue was stolen from outside that place of worship, according to the Diocese of Brooklyn.

Surveillance video captured a group running up to the church, taking a statue of the Sacred Heart of Jesus and running off with the figure.

In 2012, a similar statue was stolen from outside the church. The one last weekend’s thieves took was a replacement donated by a couple from New Jersey, church officials said.

Anyone who recognizes the culprits in the video is urged to come forward, the church said. Tips can be called in to Saints Peter and Paul at 718-388-9576 or by calling your local NYPD precinct.