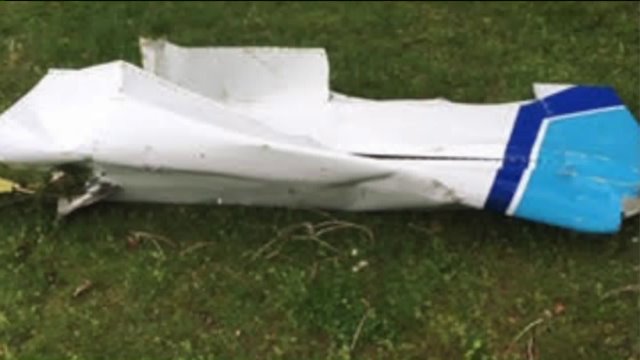 SYOSSET, N.Y. — Three people are dead after a small plane crashed in a wooded area in Syosset Tuesday afternoon.

According to the FAA, the Beech BE35 aircraft crashed on Cold Spring Road around 3:39 p.m. The crash happened near the South Woods Middle School, Syosset High School and Berry Hill Elementary School.

The superintendent of schools in Syosset said that around 5 p.m., they were allowed to release students and staff from the schools in the area. They were initially advised by police to keep everyone in the buildings.

Transportation will be available for all students to go home.

The superintendent said middle school parent orientation meeting scheduled for Tuesday night have been postponed. PTA meetings at the middle schools were canceled as well.

Cold Spring Road is currently closed in both directions between Townsend Road and Chelsea Drive. Drivers should avoid the area and expect delays.

FAA officials say three people were on the plane at the time of the crash.

Police confirmed during a press briefing Tuesday that two adult males and one adult female who were on the plane died.

Their names have not been released at this time.

There were no reported injuries on the ground.

The plane was heading to Robertson Field in Plainville, Connecticut from Myrtle Beach, South Carolina.

Officials say the pilot put out a mayday call that was picked up in Farmingdale.

The FAA is on the scene investigating along with National Transportation Safety Board.