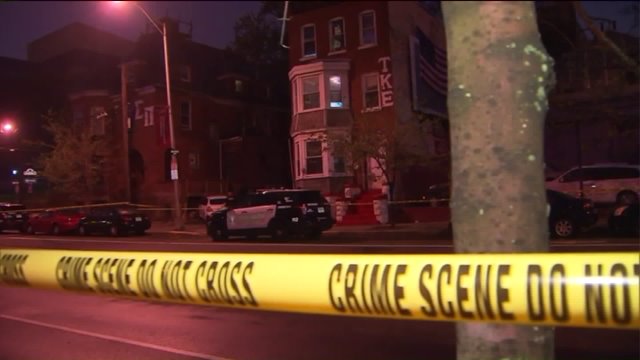 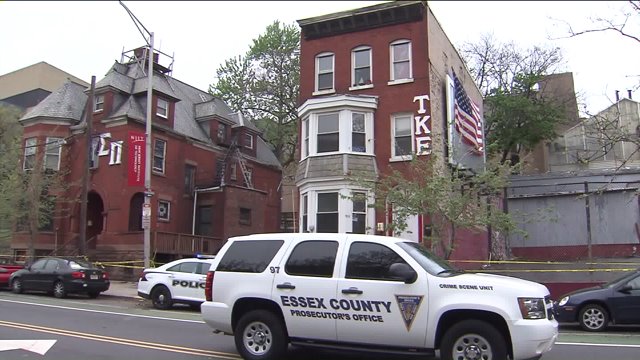 NEWARK, N.J. – A student was killed during a suspected burglary at a New Jersey Institute of Technology fraternity house early Monday morning, and police are continuing to search for the shooter or shooters.

Joe Micalizzi was fatally shot at a frat house in Newark. (Facebook photo)

Micalizzi was shot inside the Tau Kappa Epsilon house, where he was a fraternity member, according to the AP.

After the shooting, he was taken to a hospital where he was pronounced dead, police sources said.

Police are looking for two men who fled on foot after the shooting.

Less than a month ago, a Rutgers University student was fatally shot near the Newark campus on April 11. An arrest was made few days later.