Tinder under fire for releasing personal information in group chat 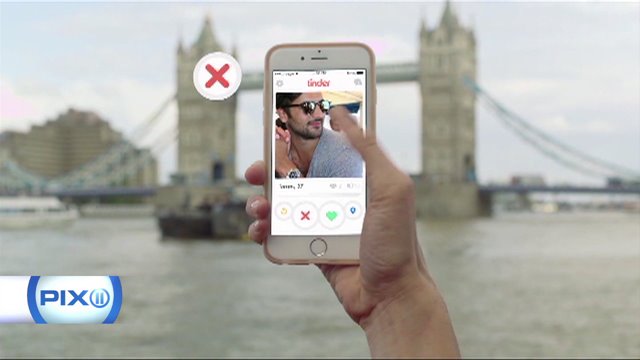 There's the online persona you want to share with your friends -- carefully filtered Instagram photos of your sublime beach vacation, for example.

Then there's the side you'd perhaps rather keep private -- like your Tinder profile.

But a new feature on the dating app seems to be mixing the two.

Tinder has come under fire after testing a new feature called Tinder Social for a small number of users in Australia.

It allows users to create a group of friends, who can then swipe and match with other groups of friends.

Some were not thrilled with the new idea.

The feature is automatically activated, meaning users must go to their settings and manually opt out if they want to turn it off.

While users must have a Facebook profile to join Tinder, until now, the FB profile was kept secret from others on the app.

Given that Tinder is primarily a dating app, questions have also been raised as to whether this new feature is facilitating group sex.

Tinder insists the social feature is "not group dating."

"It's a fun new way to meet people out with your friends," the company said in a statement on its website.

"While this is just a test for now, we look forward to launching it globally soon."

Whether its users will welcome their worlds colliding is another matter.