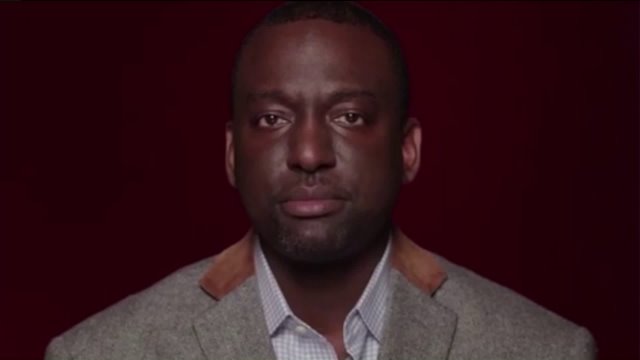 NEW YORK —  It lasts barely more than a minute and a half, but it may reverse a problem that's cost decades of the lives of thousands of people nationwide, including hundreds in New York. That is the hope of the Innocence Project, which releases a public service announcement at midnight featuring the Central Park Five.

Three of the five, Yusef Salaam, Raymond Santana and Kevin Richardson recorded the PSA with documentary filmmaker Sarah Burns.  Burns wrote and directed, along with her father, multiple Emmy Award winner Ken Burns, the documentary The Central Park Five, which helped to lead to Salaam, Santana, Richardson and their co-defendants Antron McCray and Korey Wise to receive a $41 million settlement from the City of New York.

The PSA calls on the state legislature to pass a bill that would require all police questioning in serious cases to be video recorded. New Jersey has a similar law already in place.

The proposed measure in New York passed the state senate last year, but failed in the state assembly.  The PSA, produced for the Innocence Project, calls on both houses to pass the bill in this spring's session.  Governor Andrew Cuomo has said that he would sign the measure if it were approved by both houses.