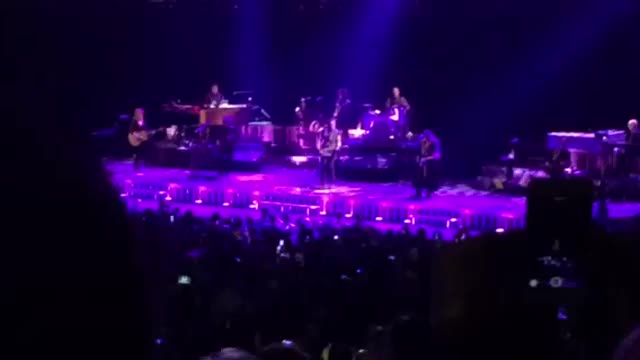 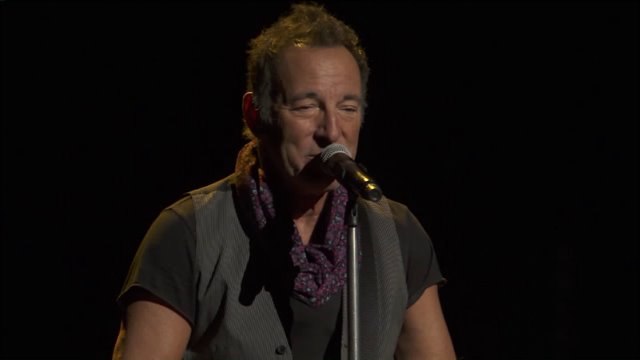 BROOKLYN — Bruce Springsteen opened his concert at the Barclays Center Saturday with "Purple Rain," a tribute to the music legend Prince.

Hundreds sang along as Springsteen performed the song with the stage lit up in purple, of course.

"Whenever I catch one of his shows I always leave humble. So, I'm going to miss that and we're going to miss him," Springsteen said during the concert.

So it was only fitting for the Boss to honor the Prince.

It definitely was a Prince weekend.

The sweet tribute was just one of many that were done to honor the music superstar. Director Spike Lee hosted a block party in Forte Green just hours after news broke of the singer's death Thursday. Questlove also held a Prince tribute at the Brooklyn Bowl later that night.

Saturday Night Live is also expected to honor Prince during its show. The episode, titled "Goodnight Sweet Prince," will highlight the times he appeared on the show since 1981.

On social media, old videos and memories of the singer surfaced, such as Bobbi Kristina Brown and Whitney Houston at a Prince concert and Kim Kardashian getting booted off stage for not dancing.

Prince was found dead at his Paisley Park residence in Minnesota Thursday. An autopsy was performed Friday but the cause of death is still unknown.

Friends, family and musicians celebrated Prince one last time in a private memorial service before he was cremated, his publicist said Saturday.