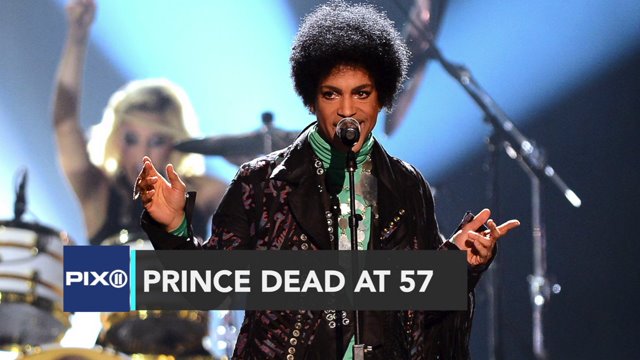 CHANHASSEN, Minn. — New details have been released in the death of legendary music icon Prince.

Sheriff’s officials said deputies found the superstar unresponsive in an elevator after they were summoned to his suburban Minneapolis compound for a medical call at 9:43 a.m. Thursday.

Prince was pronounced dead at 10:07 a.m. Thursday, about half an hour after deputies arrived.

Olson says the death is under investigation.

Just this month, Prince made news, but it wasn't for his music. He said he wasn't feeling well, according to The Atlanta Journal-Constitution, and canceled a concert date at the Fox Theater in the Georgia city.

Some days later, he took the stage in Atlanta to perform in a 80-minute set, unusually short for him. The stage was engulfed in lavender smoke.

It was just Prince at his piano. He played his classic songs but kept the mood light and fun -- at one point showing off his skills with a version of the Peanuts theme song.

After the performance, the singer's plane made an emergency landing, Noel-Schure told CNN. He was reportedly was rushed to a hospital in Moline, Illinois.

At the time, the publicist said, "He is fine and at home."