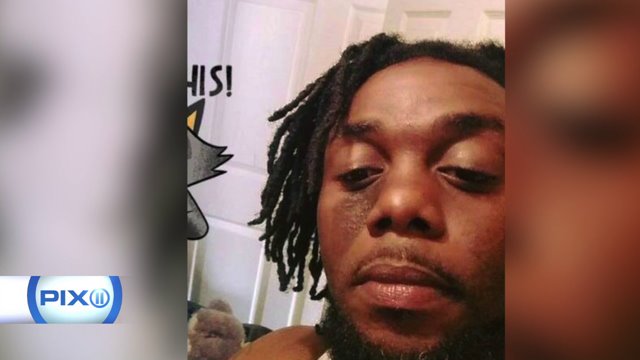 LOUISIANA— A Louisiana man could face up to 20 years in prison— for stealing candy.

34-year-old Jacobia Grimes, described as a career shoplifter, is accused of stealing $31 worth of candy bars from a dollar store.

Grimes has five prior convictions for theft.

According to the District Attorney's office, all of Grimes' convictions, "involved thefts of less than $500."

His last offense was for stealing "some socks and trousers." ​

Now he's  being charged by prosecutors under the state’s “habitual-offender law," which is why he could be facing a longer sentence.

He has already spent nine years in jail for his previous convictions.