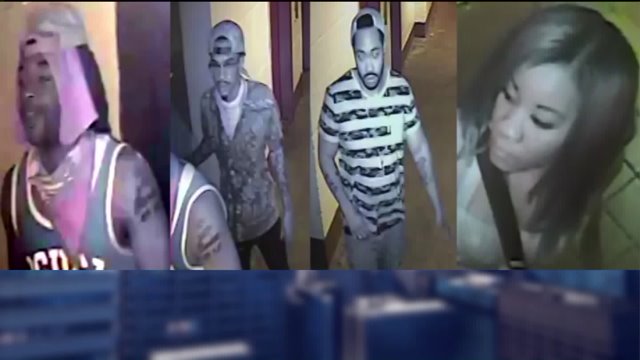 Carey Gabay, 43, was killed in September 2015 after he was caught in the crossfire during a celebration before the West Indian Day Parade.