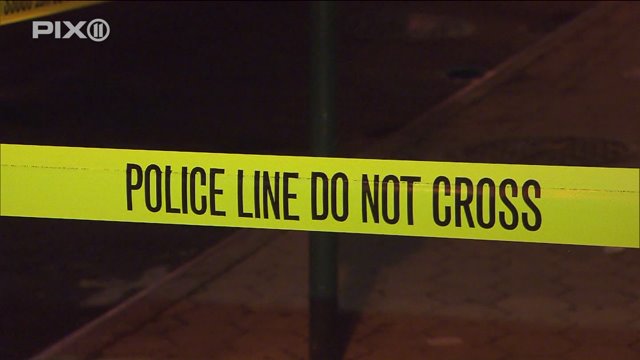 According to a criminal complaint filed in the U.S. District Court for the Northern District of New York, Jason Kopp, 40, of Liverpool and Emily Oberst, 23, of Syracuse were arrested this week and charged with sexual exploitation of a child and distribution of child pornography.

On March 4, an undercover federal officer began messaging with a user known as "daymein39" on Kik, an anonymous messaging app.

The user, who displayed the initials "JK" in his messages, told the undercover officer that a female acquaintance had allowed him to have illicit contact with a 16-month-old girl. FBI agents identified both the Kik user and the female acquaintance as Kopp and Oberst.

Kopp messaged with the officer for two weeks on Kik, sending "lewd and lascivious" photos. He also told the officer that he abused the child.

To prove his actions to the officer, Kopp had Oberst share a picture of the baby with a sign that said "4 John March 16." Days later federal agents executed a search warrant on Kopp's home.

The criminal complaint says that Kopp admitted to asking Oberst to take lewd photos of the child and distribute them. He also admitted to sexually abusing the baby. Federal agents found child pornography and explicit messages on Kopp's cellphone.

Agents then executed a search warrant on Oberst's home where she admitted to taking about 50 photos of a baby and sending them to "a man named Jason."

The relationship between Oberst and the baby is unknown at this time.

Kopp and Oberst are being held at the Onondaga County jail with no bail.