Suspect who allegedly shot and killed friend in Copiague identified 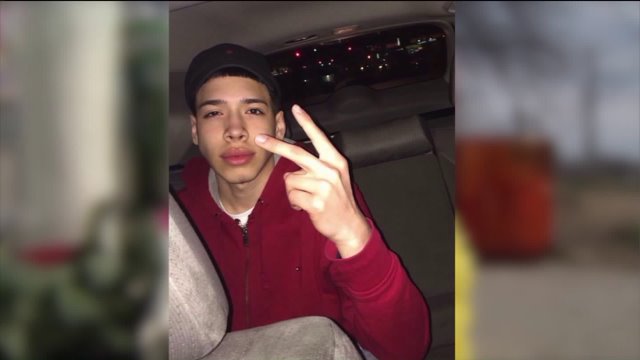 The weapon discharged, striking Gil-Torres in the torso, according to police.

The Copiague Fire Department took him to Good Samaritan Hospital Medical Center in West Islip where he was pronounced dead.

Reyes was arrested and charged with second degree manslaughter.

He is scheduled to be arraigned Saturday.