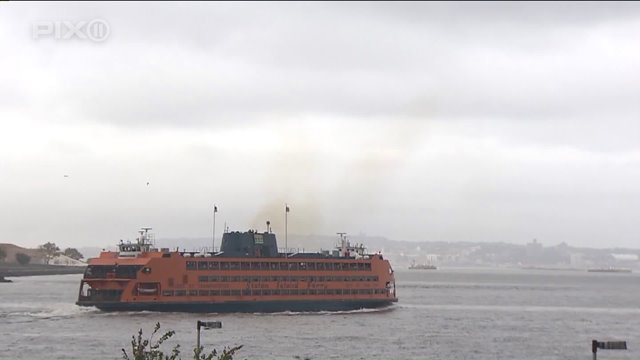 ST. GEORGE, Staten Island — A 21-year-old man was stabbed in the stomach aboard a train at the South Ferry station early Saturday morning and still managed to catch the 4 a.m. boat before being rushed to a Staten Island hospital, police sources said.

The victim was riding a Brooklyn-bound N train when he got into an argument with the attacker. The suspect pulled out a knife plunging it into his abdomen around shortly before 4:00 a.m., police sources said.

The suspect described as 5-foot-9 and 160 pounds and in his early 20s, fled. He wore black jeans, a red hoodie, black hat and white sneakers, police sources said.

The victim managed to walk off the train and catch the 4 a.m. ferry to Staten Island, where paramedics responded and rushed him to Richmond University Medical Center in stable condition around 4:40 a.m., fire officials said.