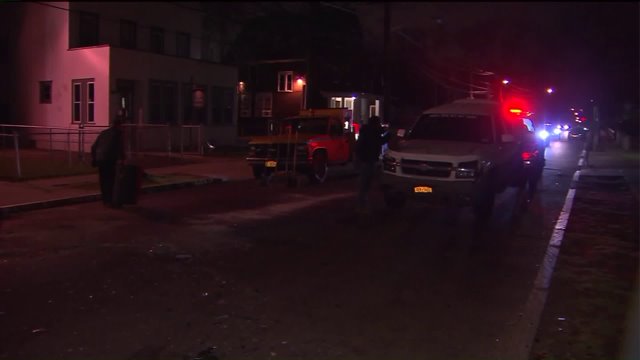 Mount Vernon Mayor Richard Thomas says it happened Tuesday afternoon. He says the vehicle "was traveling at an excessively high speed" and led NYPD officers into Mount Vernon where it crashed into parked vehicles.

The mayor says the female passenger, who was in the backseat, sustained significant head trauma and remains in critical condition at Jacobi Medical Center. The infant is in stable condition.

Thomas says Mount Vernon Police Department officers were nearby and responded to the scene immediately. He says the driver and one passenger were taken into custody.

It's not clear how the chase started.