Infant found dead in RV was wedged between driver’s seat and couch, left alone for 7 hours 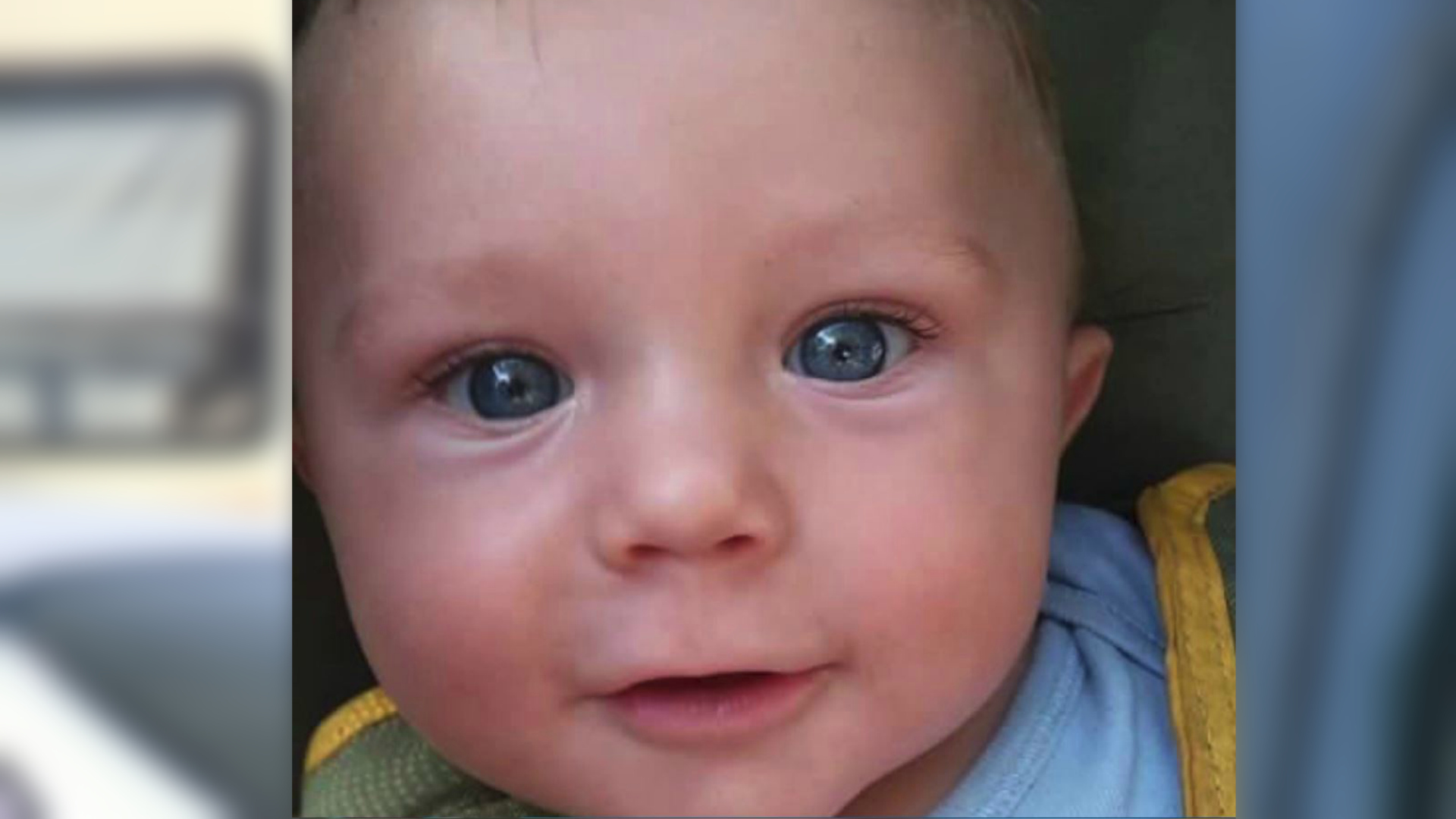 RICHMOND, Va. -- A 7-month-old found inside a RV near Richmond died while he was wedged between the driver's seat and a couch, according to WTVR.

Sabrina Malick, 29, was arrested and charged with second degree murder and felony child neglect in connection with her son's death. She appeared in court on Tuesday where she was denied bond.

The child's father, Walter Newton, faces the same charges but did not appear in court on Tuesday.

The child was pronounced dead at the hospital. He died of asphyxiation, according to the Richmond Times-Dispatch.

Sabrina Malick's attorney told the judge Malick left Brendon with the boy's father, Walter Newton, and left for the day.

The child was found wedged between the driver's seat and a couch in the RV.  An investigation determined the baby had been left alone for seven hours.

Malick cried in court Tuesday when the judge determined she was a flight risk and ordered she remain in custody.

Linda Gonzales, Malick's friend who was with her when she received the awful news, spoke in court on Tuesday.

"I could hear her talking on the phone and she was hysterical," Gonzales said. "When I asked what was going on, Sabrina said, 'My baby's gone, my baby's gone.'"

Gonzales said she believed the murder charge was too harsh for the reality of the situation.

"Maybe child neglect because of the conditions they were staying in, but she tried her best," Gonzales said.

During the hearing, the Commonwealth's Attorney brought up Malick's history of drug use and noted she tested positive twice at two separate hearings for marijuana and cocaine.

Malick asked her attorney to request a jury trial for her case. Trial dates would be set at a hearing in April.

“We don’t really know who to believe and what to believe,” Galen Malick said. “I don’t think it was to be harmful or anything, I just think it was neglect, she got busy doing something else."

A cousin of Walter Newton, who identified himself as Mark, told WTVR he owns the RV the couple was living in. He said Walter left Brendon and another child in the RV while he did some work at Mark's mechanic shop.

At some point, Walter checked on the children, and that is when he found Brendon had choked on something and had no pulse, Mark said. Walter then called 911.

“In this case when you have such a young child you don’t really have a back story,” Gene Lepley, a spokesman for the Richmond Police Department, told WTVR.

Lepley would not say if Mark’s story is correct, but he said prosecutors took six months to charge the couple because it took time to build a case.

“Justice sometimes grinds a little slow, but we believe we have a strong case in this case and we’ll move forward with it,” Lepley said.

Mark said the other child in the RV with Brendon is now in the care of Child Protective Services.