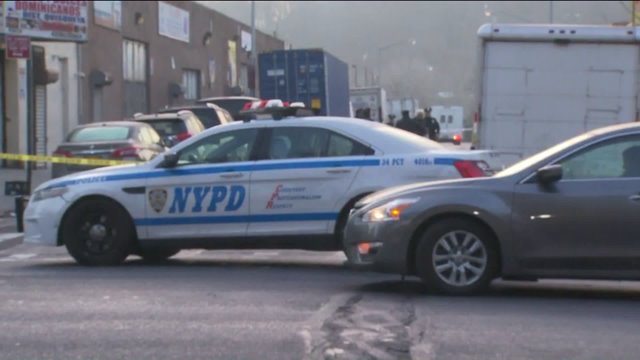 INWOOD, Manhattan – A 38-year-old man is in serious condition after he was stabbed during a brawl at a Manhattan nightclub, police said.

The NYPD said a large fight erupted inside the venue. During the chaos, the victim was stabbed in the stomach. He was taken to a hospital and listed in serious condition, officials said.

No arrests have been made in the incident.