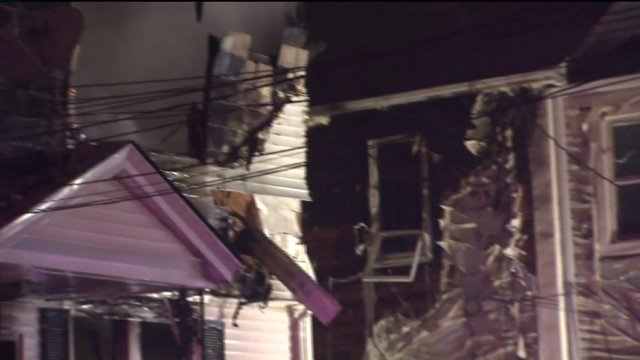 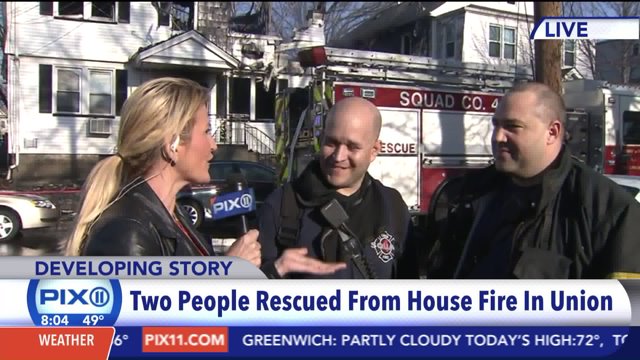 The blaze broke out at 310 Ohio St. and was extinguished shortly before 5 a.m., officials said.

Two people, including an elderly woman, were rescued by firefighters.

PSE&G is investigating whether gas played a role in the fire.