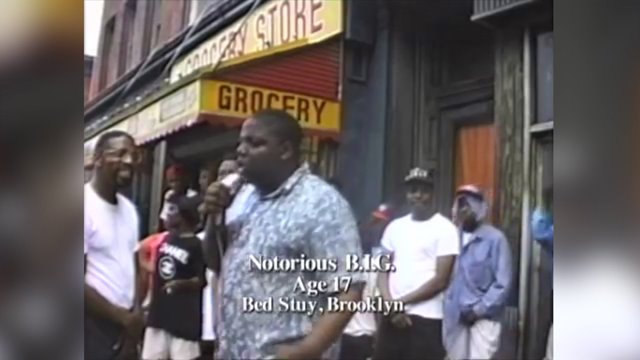 BEDFORD-STUYVESANT — Nineteen years after the murder of Christopher Wallace, the rapper known as Notorious B.I.G., his legacy lives on in Brooklyn and beyond.

“He’s one of the first people to show you can make songs that were really like pop songs, and explicitly commercial, but still stay credible to the streets,” Billboard Senior Editor and Brooklyn native Alex Gale said.

“He was saying something like that you could relate to,” Troy Ave told PIX 11 News in an exclusive interview.

Troy Ave believes if Biggie was still alive, he’d be proud of the current state of rap, “especially in Brooklyn.”

“We’re strong, we have an array of sounds, not just one sound.”