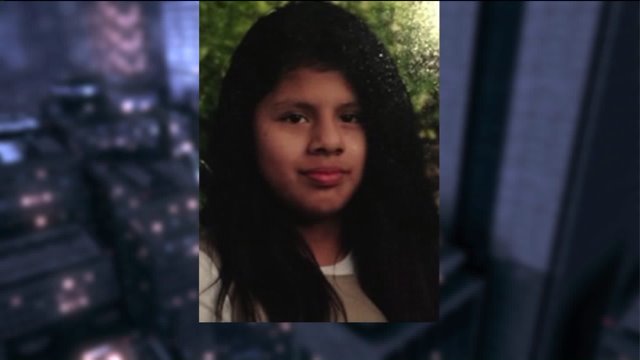 NEW YORK — A 10-year-old girl is on her way home after she was reported missing in Spring Valley Monday morning.

Kelly Rivera-Pillco was found in Harlem by a business owner who said she appeared lost, Spring Valley Police Chief Paul Modica said during a press conference.

Police were alerted when the 10-year-old never arrived at school Monday.  Modica said Rivera-Pillco took a cab to the city instead.

It's unknown who paid for her cab or where she spent the night.

The 10-year-old was reunited with her mother Tuesday afternoon.

Police were in contact with Kelly's father, who lives in Queens. Modica does not believe the father was involved.