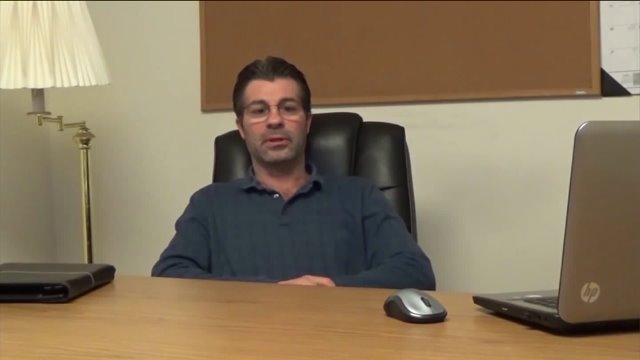 Now residents want to kick the owner out of town for good.

On YouTube, LaSacco trying to clear himself and staff at his East Brunswick location of any wrong-doing after the state SPCA charged him with 267 counts of animal cruelty.

The NJ SPCA says dogs on the Just Pups website lived in disgusting conditions at the store. The dogs were sleeping in urine, malnourished and not receiving medical attention.

Puppies were easily getting sick, and even dying when some customers brought them home. Investigators found the bodies of three dead puppies in the store freezer.

"If these allege acts were so severe that we did why would a NJ SPCA officer wait so long," said LaSacco. "Why did they not shut us down when they first saw the accused acts?," says LaSacco.

But East Brunswick pet owners and former clients say their not buying the YouTube defense.  They claim Just Pups is a front for a puppy mill.

"Dogs there are living in boxes, barely eating or drinking, and illness running throughout the shop from dog to dog," said Michele Timper an East Brunswick resident.

She's a pet owner who lives around the corner from the pet shop. She's now leading an effort to keep Just Pups closed down.

Timper is operating an online petition forcing the mayor and council to rip up the business license for the pet shop.

"We have the signature, so far almost 900 of us here are fighting to save the lives of these pets, so one has too and we won't stop," said Timper.

Just Pups has three other New Jersey locations, they are still open.

The owner will learn later this month if his business license in East Brunswick will be cancelled and if he'll be closed down for good.