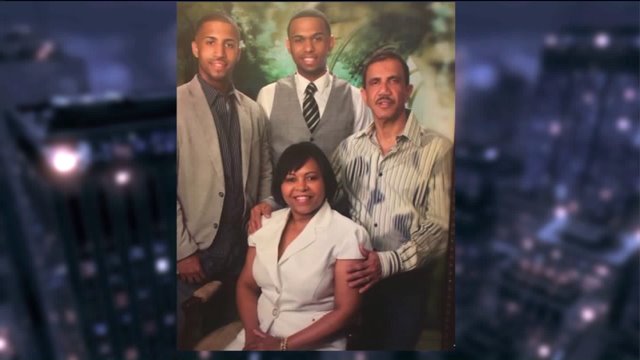 NEW YORK — Three people are dead after three separate hit-an-run collisions that happened overnight in the Bronx, Brooklyn and Queens.

A pedestrian was struck and killed during an hit-and-run early Sunday while crossing the street in the Bronx around 1:26 a.m., one of several crashes involving pedestrians overnight.

The 63-year-old man died after being hit by a black SUV entering the Cross Bronx Expressway at Webster Avenue near 175th Street in the Mount Hope neighborhood. The SUV then fled the scene. The victim's son urged the driver to come forward.

"Just turn yourself in, and deal with the consequences. It will be better for us and even better for your in the long run," said Joseph Contreras.

Just a few hours later, at 4:40 a.m., a 48-year-old man was struck as he was walking in the area of 107-42 111 Street in Queens. EMS transported the man to Jamaica Hospital where he was pronounced dead.

He has been identified as Besik Shengelia, 48, of East 8th Street, Brooklyn.

Police say he was trying to retrieve personal items from the backseat of his vehicle when he was struck by an unidentified vehicle. The vehicle then fled the scene.

The collisions were followed by another serious crash, when a vehicle struck a pedestrian at 5:25 a.m. at Fifth Avenue and Ninth Street in Park Slope. The victim was taken to New York Methodist Hospital, where he later died.

A fourth person was a victim of a hit-and-run Sunday morning and is at Jamaica Hospital in critical condition.

Police say the 22-year-old woman was hit in a Jamaica crosswalk along Guy R. Brewer Boulevard near 118th Road by a silver minivan at around 2:30 a.m., police say.

A fifth victim was struck around 3:30 a.m. at Prince Street and Avenue of the Americas. The 30-year-old man suffered head and body trauma. He was transported to Bellevue Hospital in critical condition.