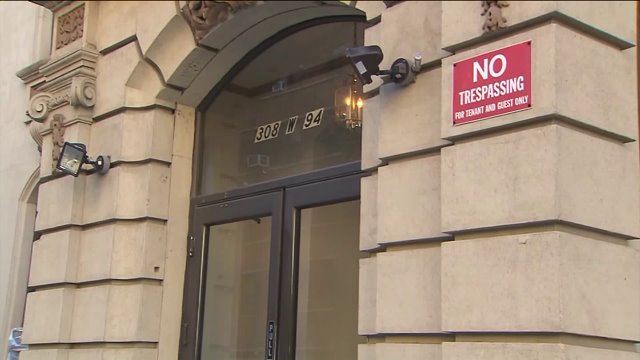 MANHATTAN –– Cherise Robinson showed PIX11 the bedbug bites up and down her arm that she says she received living in the Manhattan Hotel at 308 West 94th St., courtesy of the New York City Department of Housing, Preservation and Development.

"I have bedbug bites all over my skin and management is doing nothing," Ms. Robinson told PIX11.

New York City has been paying $1,700 a month for one room with bath for Robinson and her husband for the past 15 months, ever since she says they lost their East Flatbush apartment in a fire in November of 2014.

"I have rats, roaches and now bedbugs," Robinson said. "I packed up all my stuff, but still no one came."

Cherise works as a hairdresser, her husband, a mechanic. She says she'd like to find an apartment in her old neighborhood for $1,000 a month, a figure she says they could afford, but she says no one from the city is helping her.

And she says no one from the hotel is coming to get rid of the bedbug, roach and mouse problem in this so-called temporary apartment.

Biller wasn't surprised that the city is paying $1,700 a month for Cherise and her husband to live on the Upper West Side in so-called temporary homeless housing for the last year and a half, costing the taxpayers at least $25,000.

"There has to be a better way," Biller said, "because this is very wasteful of taxpayers dollars.

HPD Spokeswoman Melissa Grace said they will look into reports of a bedbug problem at Manhattan Hotel.