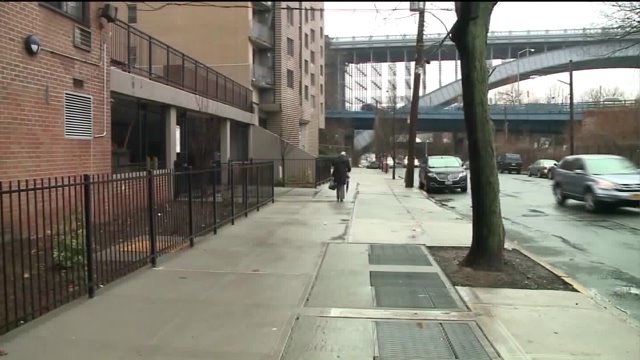 The birthplace of hip hop is getting getting an official locator— part of Sedgewick Avenue in the Bronx will be officially renamed, Hip-Hop Boulevard.

It all began August 11, 1973, when a brother and sister wanted to have a street party. A guy by the name of DJ Kool Herc and his sister decided to play music with a special sound in front of the building— the crowd loved it and rest was hip hop history.

Residents today living in the same building are honored that the street will finally get the respect it deserves.

"It's about time, my cousins were at that party and they said it was amazing," says a neighbor.

Mayor de Blasio will rename the Avenue as of Thursday, but the new street signs will go up in August on the anniversary of the party.

Councilwoman Vanessa Gibson for the district says it will be a party to remember.