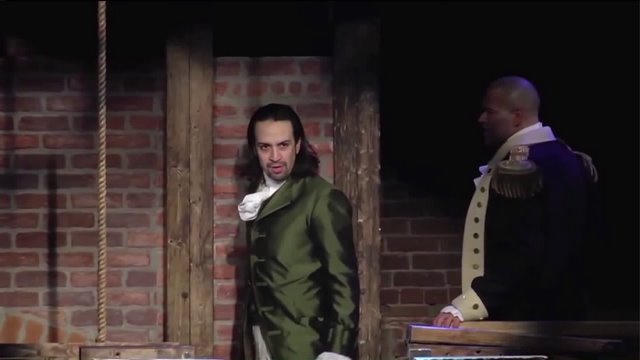 NEW YORK— For nearly a century, The Drama Book Shop has served as a hub for New York’s playwright and acting community, carrying just about every theater book ever made.

However, last week the New York City landmark suffered a devastating blow when a pipe burst in the middle of the night, destroying a sizable chunk of their inventory.

“It was a disaster, I mean the floor was covered with bits of broken ceiling,” store owner Rozanne Seelen told PIX11 News. “The entire wall on one side where hundreds of the books were – they were all damaged.”

For Seelen and manager Shawn Verrier, the damage was beyond heartbreaking.

“I started crying just immediately because it goes right to your gut,” Verrier said.

“Some of these books are out of print that we had on the shelves for a while. Like, how are we going to be able to get these back?”

As news of the damage spread, long time customers flocked to the iconic bookshop in hopes of raising funds and morale.

Among those who stepped forward to help The Drama Book Shop included one loyal A-list customer who’s been a patron for years.

Lin-Manuel Miranda, the composer and star of the insanely popular Broadway show “Hamilton,” took to Twitter and YouTube, making a plea to his quarter of a million followers.

The Grammy Award winner launched the hashtag #BuyABook in support of his former stomping ground where he wrote most of his Tony Award nominated musical “In The Heights.”

“The Drama Book Shop is our greatest resource – it’s been here since 1918 [and] I wrote most of In The Heights in the basement so the best thing you can do is come to The Drama Book Shop, if you’re in town, and buy things!” Miranda declared in a YouTube video.

Since Miranda’s plea, the shop is reporting record sales, where workers are trying their best to keep up with demand.

“Our sales have doubled so its been quite incredible,” Verrier said. “People just are calling in, saying can I buy $200 worth of books, you guys pick them out and just send them to me.”

The surge in sales comes just as The Drama Book Shop prepares to celebrate its centennial birthday - a feat that doesn’t happen often especially in city like New York.

Seelen who’s been there for all the shop’s up and downs, admits she’s still on cloud nine.

“For Lin Manuel, I mean, I’ll give him every free book he wants for the rest of his life,” she said.