Pope on Trump: Anyone who wants border walls isn’t Christian 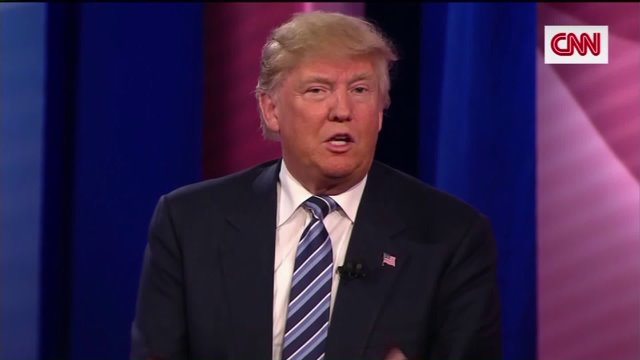 Asked about Donald Trump's views on immigration, Pope Francis says anyone who wants to build a wall along the U.S.-Mexican border isn't Christian.

Trump has promised to build a wall along the Mexican border from Texas to California and expel 11 million people who are in the country illegally if elected president. The Pope's comments en route home from Mexico came hours after he prayed at the Mexico-U.S. border for migrants who died trying to reach the United States.

"A person who thinks only about building walls, wherever they may be, and not building bridges, is not Christian," Francis said. "This is not in the Gospel."

Not having heard Trump's border plans independently, Francis said he'd "give him the benefit of the doubt." But he added:

"I'd just say that this man is not Christian if he said it this way."

Trump fired back immediately, calling the pontiff's remarks "disgraceful" and warning the pope he could one day regret those comments.

"If and when the Vatican is attacked by ISIS, which as everyone knows is ISIS’s ultimate trophy, I can promise you that the Pope would have only wished and prayed that Donald Trump would have been President because this would not have happened. ISIS would have been eradicated unlike what is happening now with our all talk, no action politicians," Trump said in a statement posted to his website.