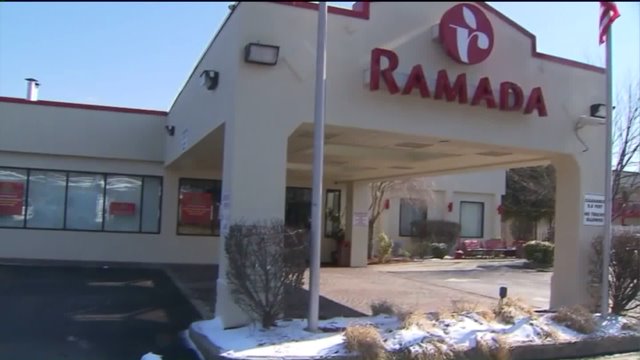 DMX, whose legal name is Earl Simmons, stopped breathing after collapsing in the parking lot of a Ramada Inn in Yonkers, attorney Murray Richman confirmed.

The manager of the Ramada also confirmed that Simmons wasn't breathing before first responders arrived at the Ramada Inn at 125 Tuckahoe Ave. around 6:30 p.m.

Police Detective Lt. Patrick McCormack wouldn't identify the person they resuscitated, saying only that it was a 45-year-old Mount Kisco resident who wasn't breathing and had no pulse when Yonkers police and Empress Ambulance personnel arrived.

Officers used CPR and an oxygen mask to bring him back to a semi-conscious state.  “We think that they saved a life last night,” McCormack said of the first responders, who had just seconds to work with.

McCormack also confirmed that paramedics gave the man the opiate reversal medication Narcan at the scene, after he was revived. While Simmons' attorney maintains that asthma was to blame for the collapse, investigators noted in the police report that the unconscious male had ingested some type of substance.  Officials wouldn't specify what the alleged substance was.

Simmons was treated overnight at an area hospital and released Tuesday morning.

"It was in fact an asthma attack, no overdose," Richman said.  "My client is out of the hospital, resting at home and will be back to work in days."

DMX has a concert scheduled for Saturday in Reading, Pennsylvania.  According to the promoters and his attorney, the show will go on as scheduled.