Inside Rikers Island: A look at violence and corruption in the complex 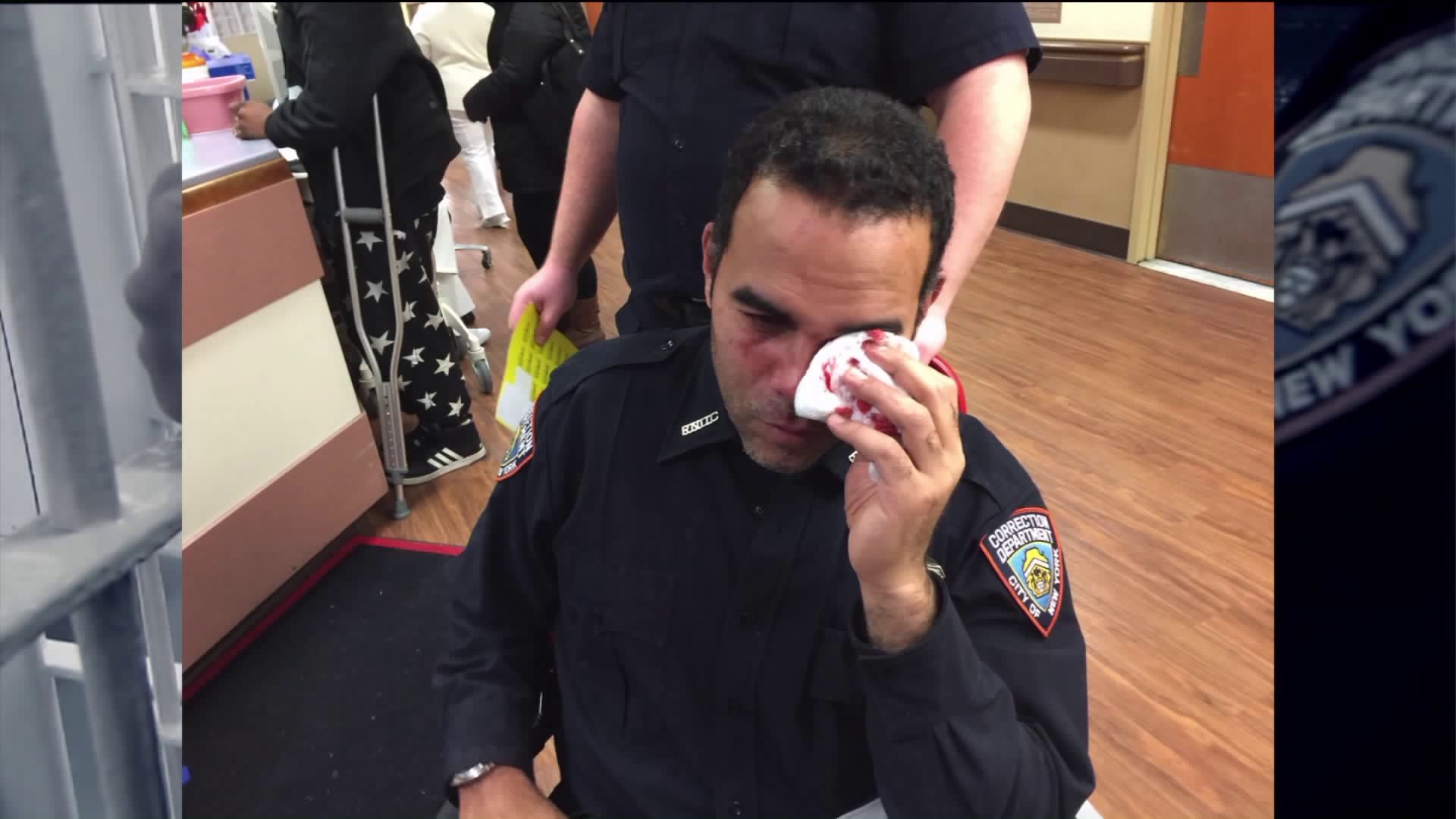 Rikers Island has been described by some as "the worst place on Earth."

Currently, Rikers has the lowest prison population to date, with just over 10,000 inmates.

Stabbings, in particular, rose to 108 incidents in 2015, up from the previous years.

"Right now, we are spending $112,000 per inmate," says Comptroller Scott Stringer. "When you compare it to Chicago and Miami, we are spending double.  The prison population is going down and the violence is going up."

"If you aren't violent, you would be walked all over," describes former Rikers inmate Omar Smith.

Omar isn't alone. He is one of four inmates PIX11 sat down with to hear about conditions inside Rikers.

"They slapped me," describes former inmate Gregory Lynch. "They threw me in the hole, and kept me there for three or four days."

The smuggling of contraband such as drugs and weapons has also plagued Rikers.

Last week, a correction officer was caught trying to smuggle in K2 in his boot.

Just last November, a correction officer was caught smuggling 16 packages of marijuana and scalpel blades into the jail.

"Eighty-five percent of the time it is the officers who bring it in," former inmate Rayme Farmar described.

Corrections Commissioner Joe Ponte took on the job of reforming Riker's about two years ago and sat down with PIX11 exclusively to talk about the reform plans that are already underway.

"It's a long road," describes Ponte.  "It's a big organization.  We have good pockets of examples with the screening and the training."

However, some say it's just too late for reform.

"I think we should start thinking about the possibility of shutting down Rikers," says Stringer.