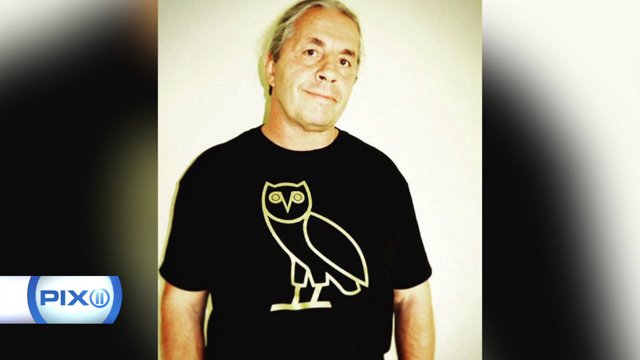 STAMFORD, Connecticut – Bret "The Hitman" Hart revealed Monday that he is battling cancer, which he called his "toughest battle."

Hart will undergo surgery for prostate cancer, saying on social media, "I beat the odds when I suffered my stroke in 2002, but it is now yet again, that I . . . stand unafraid and face the tough road ahead of me, I will march toward this destiny with his spirit chanting in my ear."

It is with great remorse that I feel compelled to speak truthfully to my friends, family and my millions of fans around the world. In the past few years, I've spent more than enough time paying the price for all those years trying to be the best there ever was as a professional wrestler. I executed excellently and my proudest claim was that I never seriously hurt or injured another wrestler in my 23 year career. I've paid a price for all that "fake" wrestling ... Mark Helprin wrote: "We are all perfect clocks that Divinity has set to ticking when, even before birth, the heart explodes into a lifelong dance." I've had a great lifelong dance and I'm a survivor of many hard battles. I now face my toughest battle. With hesitation and fear, I openly declare myself in my fight against prostate cancer. In the next few days, I will undergo surgery with the hope of defeating this nemesis once and for all. My fans have always looked upon me as a hero and I've always done my best to live up to that in and out of the ring. I beat the odds when I suffered my stroke in 2002, but it is now yet again, that I ... stand unafraid and face the tough road ahead of me, I will march toward this destiny with his spirit chanting in my ear. I make a solemn vow to all of those that once believed in me, the dead and the living, that I will wage my fearsome fight against cancer with one shield and one sword carrying my determination and my fury for life, emboldened by all the love that's kept me going this long already. Love is my weapon and I've got much of it around me all the time, for which I'm truly blessed and eternally grateful. My children, grandchildren, and my loving wife Steph have been and will constantly be at my side. I refuse to lose, I will never give in or give up, and I will win this battle or die trying. Most important of all, I hope can take the fight to prostate cancer. To be a leader in awareness and to set the example for men everywhere who find themselves in my very same shoes, that prostate cancer can be beaten. B x

Hart has always been a larger-than-life figure in the wrestling world, winning five WWE World Heavyweight Championships before being inducted to the Hall of Fame in 2006.

Hart comes from a family of wrestlers, he watched his father, Stu Hart, wrestle professionally in Canada before joining him in the sport.  His brother, Owen Hart, died tragically during a 1999 match in Kansas City when his harness broke as he was being lowered into the ring.