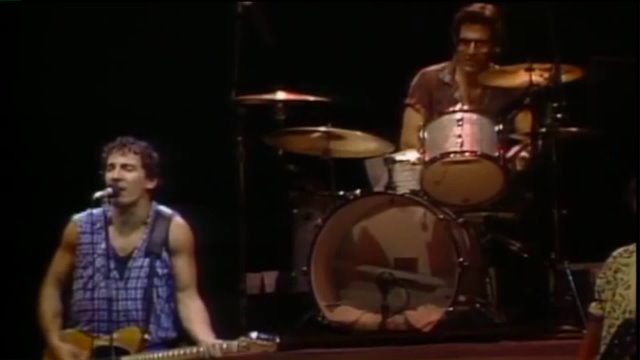 The scam involving a group of MSG employees including sales executives and a senior executive have all been accused by the New York Attorney General in playing a role for jacking up prices to get inside the World's Most Famous Arena.

The upcoming Bruce Springsteen concert is just one of the many MSG events you might find nearly impossible to get a seat to.

Not just because he's popular but the New York Attorney General says MSG tickets for a number of events and concerts have been given to online retailers before available to the public.

After seven years of research, state investigators show ticket brokers tapped into illegal software allowing them to pick up hundreds of even tickets even before shows have gone on sale then turning around the increasing ticket prices.

A number of MSG employees are accused of helping scammers, making it easy for you to be left out of a show you've been waiting possibly a year to attend.

You might be stuck with a broker for big concerts like Adele unless the attorney general gets involved.