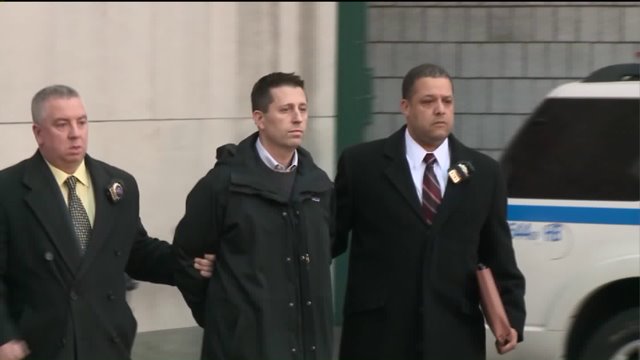 NEW YORK – A Mount Sinai doctor turned himself in to the Manhattan Special Victims Division Tuesday after a patient accused him of sexually assaulting her.

David Newman, a prominent doctor and author, is expected to be charged with sex abuse after allegedly incapacitating a patient with pain medicine before performing a lewd act on her.

The 22-year-old alleged victim said she went to the Mount Sinai emergency room last Monday to be treated for pain in her right shoulder, according to police.  She said she was placed in a private room where a nurse gave her morphine and an injection for inflammation.

When Dr. Newman arrived, he gave her another dose of morphine, according to the complaint, before examining her shoulder.

"There’s an allegation by a young woman who went to the emergency room for treatment," Commissioner Bratton confirmed.  "She was under the influence of some type of narcotic, morphine was the one initially referenced, and that some form of sexual act might have occurred while she was in that situation."

"The physician has been suspended from Mount Sinai pending the outcome of the investigation, and we continue to cooperate fully with the appropriate authorities. He has not provided care to patients at Mount Sinai since the investigation began. We take the nature of these allegations very seriously and continue to conduct our own extensive internal inquiry. The health and safety of our patients are our primary concern. Since this is a police matter, we cannot provide further details."