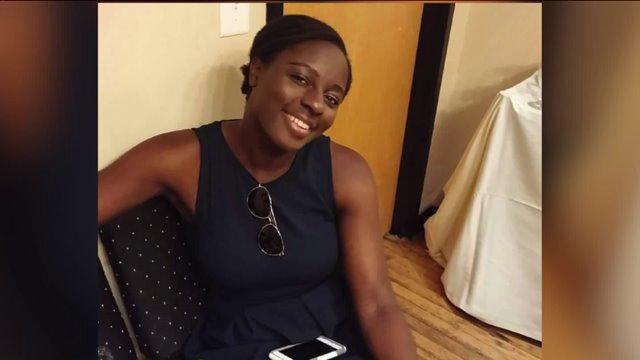 ASTORIA, Queens — A family is searching for their daughter, who went missing after leaving LaGuardia Airport on Thursday.

Sierra Shields, 30, a flight attendant, was last seen around noon on Jan. 14 at LaGuardia Airport where she had just finished speaking to her supervisor. She reportedly quit her job and then left the airport.

Shields was scheduled to fly later that day, but never made the flight and has not been seen since. Her phone and wallet were found at her apartment.

Shields' pastor, Larry Mayberry, said that Shields had spoken to his wife earlier in the week and did not discuss anything that seemed life-threatening or altering.

The family has started a Facebook page to help find her and is filing a report with police.