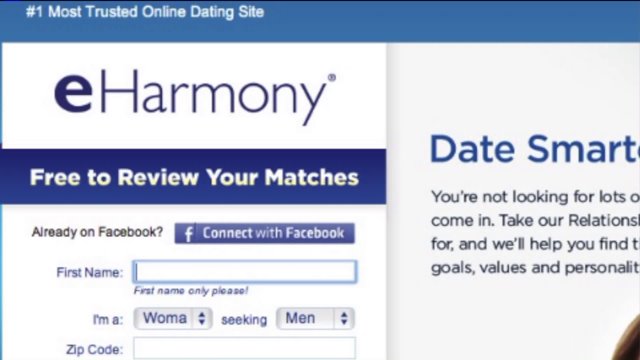 MANHATTAN – A tourist said she was raped in an isolated area of the Port Authority by a man she met on a popular online dating site, sources told PIX11 News Friday.

The 28-year-old told police she met her eHarmony date at the transit hub Tuesday, officials said. She reported the alleged assault Thursday.

She said she'd traveled to the city from Virginia to meet him.

The two met inside the Port Authority, where he immediately suggested they go to a hotel. She refused and that's when he allegedly put a gun to her back and led her downstairs into an area before sexually assaulting her, the source said.

An investigation is underway and no arrests have been made.

eHarmony boasts that every day 438 singles marry a match they made on their website. There are more than 2 million registered users, the company said.