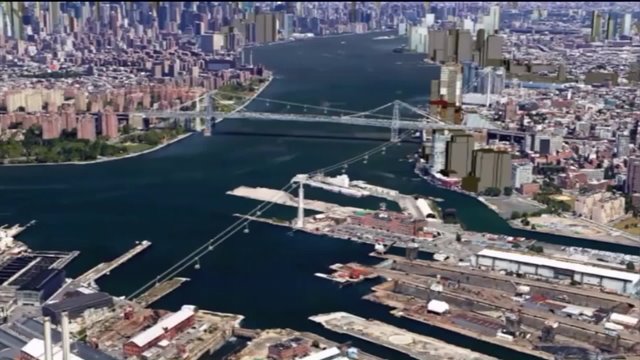 If the L train is shut down for months or maybe even a year, how will riders get around?

The idea has been discussed for the past year and now that several high-profile transit projects are being planned, it's gaining some steam.

Daniel Levy is advocating for the project and says supporters have been lining up to get involved.

He believes the $75 million project could be paid for through a private partnership and could be completed in 18 months. He says locations have been identified to service Greenpoint, Williamsburg and Manhattan.