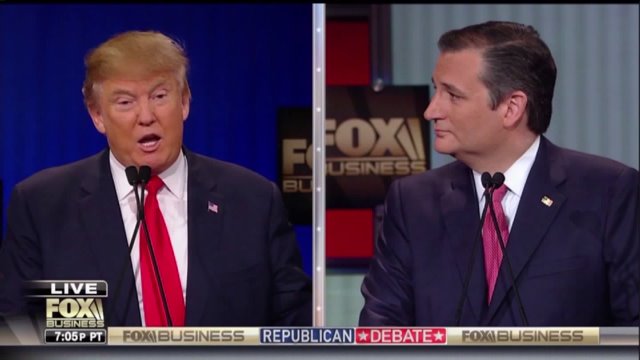 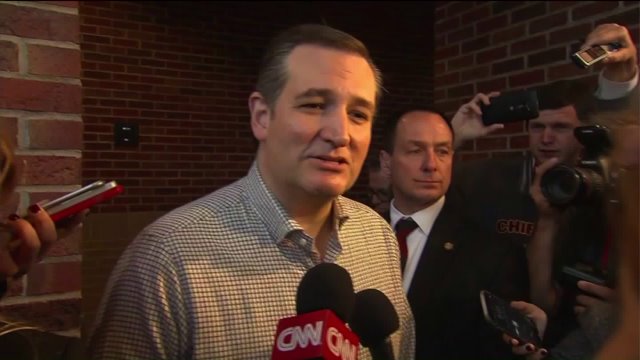 COLUMBIA, South Carolina -- Ted Cruz on Friday offered an extended "apology" to those offended by his criticism of "New York values," but rather than back down from his controversial comments, he instead slammed the Empire State's "liberal politicians."

Asked by reporters whether he wanted to apologize for saying this week that Donald Trump, his main 2016 rival, "embodies New York values," Cruz turned the tables, laying out a three-minute riff on things for which he would rather apologize.

"Donald Trump, Hillary Clinton and Andrew Cuomo and Bill de Blasio have all demanded an apology, and I'm happy to apologize," he told reporters after an event here. "I apologize to the millions of New Yorkers who have been let down by the liberal politicians in that state."

Cruz then proceeded, in detail, to attack Cuomo, the governor of New York, for his disapproval of fracking, the controversial energy extraction process, while also aiming his sights on de Blasio, New York City's mayor, for his policies on taxes, charter schools and policing.

"People are waking up, and just like millions of New Yorkers, they are fed up with policies that don't fight for the working men and women of this country, but instead further the elite liberal views that have taken this country down a path that is not working," Cruz said.

Since Senator Cruz had such a tough time articulating exactly what New York values are, PIX11 News went to all five boroughs to find out. The answers, much like the boroughs, were very unique.

Which is why Governor Cuomo said the entire country, not just New York, should be offended by the Senator Cruz's comments.

For a change Mayor de Blasio even saw eye to eye with the Governor on this topic.

So what exactly are New York values?

That depends whom you ask.

"I value making money and my career," said Aijia Fennick from Murray Hill.

"Do you think that is a value that a lot of New Yorkers share?"

"Yeah it's constant, busy, people bump people in the street. It's always a rush. Especially on this avenue, on this street, there's always something going on."

"Wow you really got me on that one, but you could say yes. Yeah. Some people are more respectful," said Lucy Martinez from Grand Concourse in The Bronx.

"As a community, New York really likes to stick together you know. I think if you mess with one New Yorker you mess with all the New Yorkers and I think that's a really cool mentality," said Marc Versace of Staten Island.

"New York values means welcoming people from all over the world and no walls," said John Culotta of Annadale.

"What do New York Values mean to you?"

"That's a hard question. I feel like New York, New York values kind of differ. But on think I have definitely experienced since moving to New York is a sense of Community and a sense of being who you are," said Emily Nachazel of Cobble Hilll.

"Do you think that the values here in New York play on a national level or that it's just unique to New York?"

"No, I think that New York is one of the most influential places in the United States," said Nate Torres of Astoria. "New York kind of sets precedent for a lot of other areas and cities in the U.S. I think that when something is done in New York other states tend to follow suit as well."

That New York influence definitely plays a big role when it comes to money in politics. In fact New York donations have contributed a large amount of money to the Cruz campaign prior to those comments.

What will happen moving forward remains to be seen. We'll soon learn how much New Yorkers value Ted Cruz as a candidate.