Brooklyn District Attorney Ken Thompson looks ahead to year No. 3 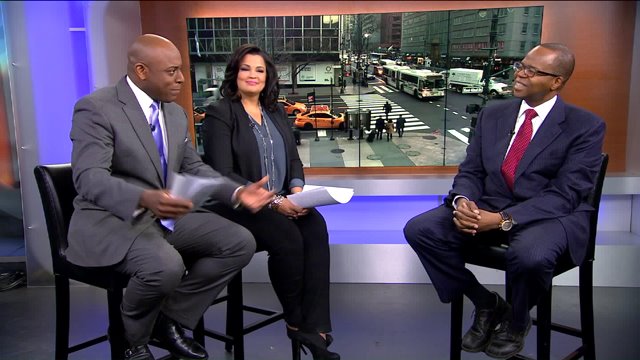 The creation of the Brooklyn gun court kicked off the third year in office for Kings County District Attorney Ken Thompson.

If the third year is anything like the second, Thompson is poised to make national headlines like he did when he was a rookie.

On Friday, Thompson spoke with PIX11 News about the newly created court and explained his office's decision to free four of five teenage gang rape suspects arrested in connection with a highly publicized Brownsville assault.