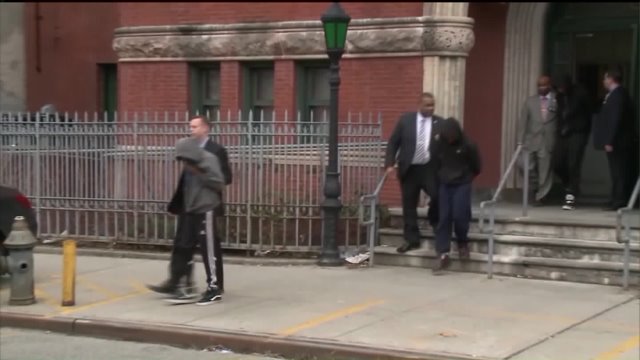 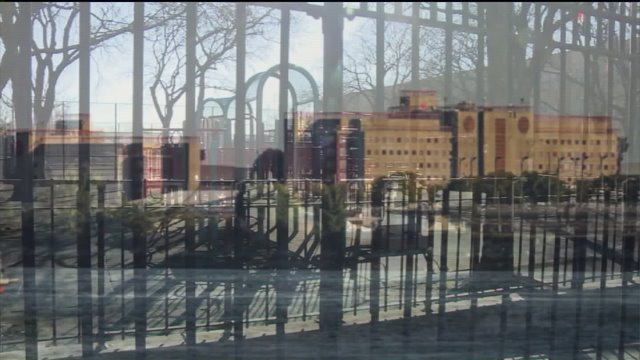 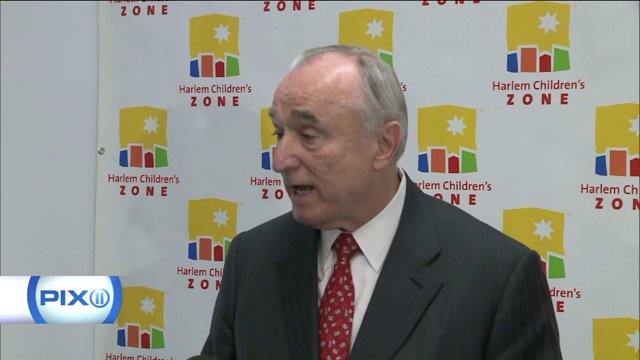 BROOKLYN — All but one of the teenage suspects in the playground gang rape of an 18-year-old in Brownsville were released from jail late Thursday, law enforcement sources told PIX11 News.

Three of those teens were expected to be released on bail and one without bail, those sources said.

A fifth suspect – 15-year-old Shaquelle Cooper – will not be released, authorities said. He’s being held on a different case from October in which a man was severely beaten —pummeled, kicked and hit repeatedly with a bat.

The teens — one is 14, two are 15 and two are 17 — had been charged as adults, each with one count of rape, two counts of criminal sex act, and one count of sex abuse in connection with the Jan. 7 assault.

While speaking in Harlem Thursday, Police Commissioner Bill Bratton addressed a recent conversation with Brooklyn DA Ken Thompson: "I spoke at length with Ken yesterday as that case is going forward so we'll just have to wait over the next several days as the interviews continue and they try to put together exactly what happened."

At about 9 p.m. on the night of the attack, the young woman was with her father at Osborne Park in the Brownsville section of Brooklyn when a group of five teens came up to them, according to police.  The father, who was the first to report the incident, told police one of the boys pulled out a gun and ordered him to leave. He did and that's when the boys took turns raping the 18-year-old, according to police.

The father went for help and when he came back with two uniformed officers, the culprits ran away, police said.

The crime outraged the victim's community and sparked calls for the attackers' arrest. Police released surveillance video of the group inside a bodega before the assault happened.

That video was seen by two of the boys' parents who turned in their children, both 15 years old, to police, police sources told PIX11 News. The three remaining suspects were arrested by officers over the following days.  Police were also able to gather witness video from the cellphone of one of the suspects who told investigators the father was having sex with his estranged daughter when they arrived.

Bratton wouldn't discuss what was on the video, saying only that it was "9 to 11 seconds" and was taken by one of the teens under investigation.  Police officials added early this week that they had no evidence suggesting a sexual relationship between the father and daughter.

As of Thursday, the alleged gun described by the father had not been recovered by investigating officers.

"The first story is never the last story," Bratton said.  "I think in this case that's certainly the case or will prove to be the case."